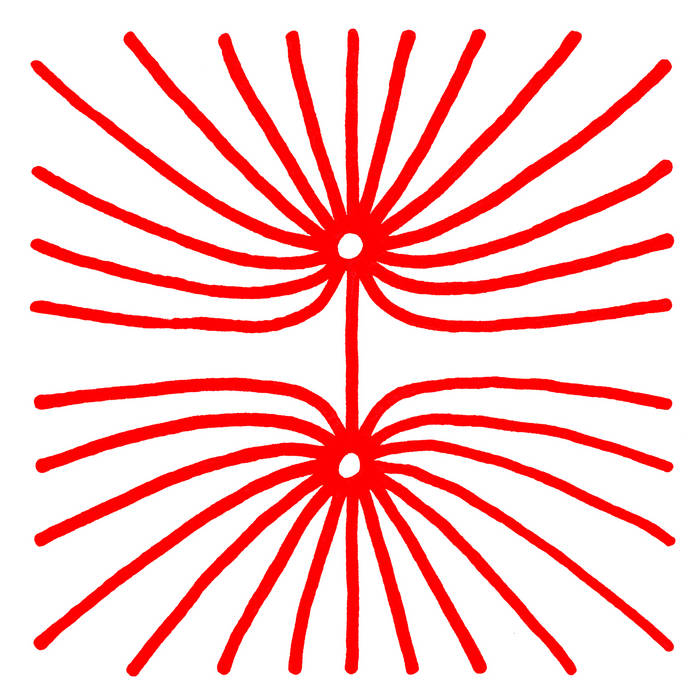 Closely trailing last year’s Space Techno EP, and his recent outing as Herrmman/Kristoffersen, Daniel Herrmann’s new album; Electric Field sees the return of Ransom Note’s favourite aviation enthusiast, Flug 8. If the upbeat, driving Space Techno acted as the lift-off, Electric Field sees Daniel remove his hand from the throttle, pull the shuttle into low earth orbit, sound tracking the cosmos as he watches from his porthole. We know there’s no sound in space, but if there was, we think it’d sound something like this.

Setting the tone for what’s to come, the album kicks off with Night Effect. Grainy drones and swirling soundscapes lay the basis for the track. Hard-panned, delayed melodies and restless low frequency percussion ricochet off of each other as they slowly intertwine and settle, making peace with their newfound trajectory. Next up is Arc to Time where morphing, guitar-like plucks cascade around the listener’s perspective, jostling for the limelight like some sort of intergalactic wind-chime, while lush pads and chords evolve to fill the background from the outside in.

The epic Continuous Wave sounds like it was composed for the big screen. The meandering lead wouldn’t sound out of place on Hans Zimmer’s Interstellar soundtrack, all the while whirring leads sound like Herrmann might have actually sampled them from an astronaut’s respiratory system. Bubble Cell, characterised by generous servings of analog tape hiss, fizzes over the top of slow churning synth swells, placing you at the forefront of an otherworldly environment. Inhabiting some distant molten planet, he somehow finds tranquillity within the chaos.

On the flip, Herrmanns’s Effective height pokes its head into unknown territories, as a ceaseless lead transmits repeatedly searching for a reply, only to be consumed by the vastness of space, becoming lost beneath sombre drones. Pulsing synth percussion lays a foundation for Polarizing as warped, hardly distinguishable vocodered vocals give way to overdriven, plucked synths sustained by lush, never-ending reverbs.

Driven by a jittering lead and soaring synth plucks, Side Band is the only track to feature anything remotely close to a conventional breakdown - as the track explodes into a crescendo, we hear distant, saturated, guitar-like licks far off. Closing out the project is Cosmic Noise, which as its name suggests is unsurprisingly the most experimental track on the album. Surges of noise and distortion serve up a stark reminder of our place in the universe as it chews you up and spits you out

Sitting on the floor of his living room with a complete arsenal of vintage analog synths, Daniel builds each layer of his unique soundscapes, one continuous take at a time. With Alter Ego’s Jörn Elling Wuttke lending a helping hand on mixing duties, Electric Field might just be Flug 8’s most accomplished work yet.

Bandcamp Daily  your guide to the world of Bandcamp

MF DOOM is given his flowers, plus appearances from MC Jada Imani and Stanley Ipkuss